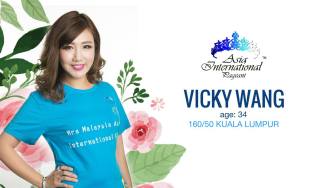 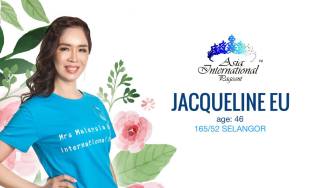 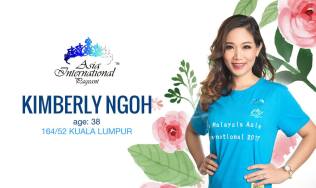 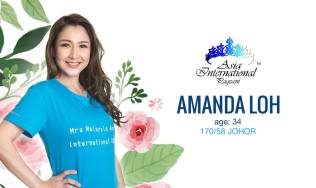 The pageant is in its 7th year, looking to find the next “Mrs.” to represent Malaysia on the world stage. The next Mrs. Asia International 2017 Beauty Pageant is being held in Shanghai, China. 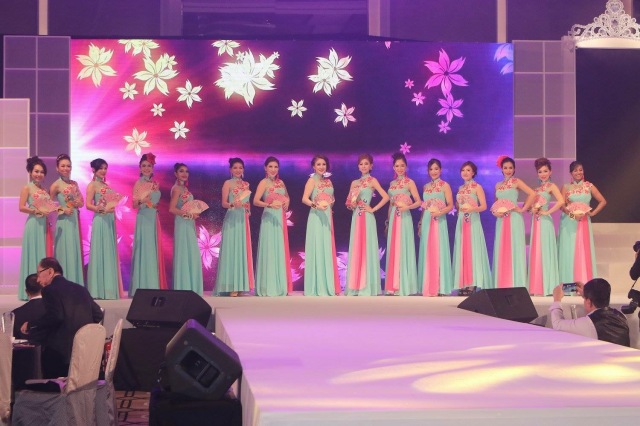 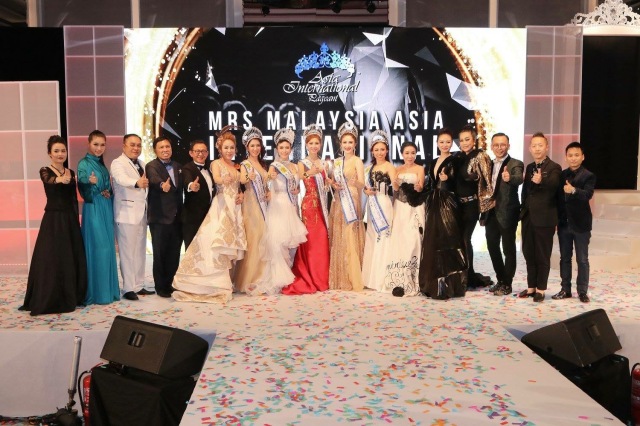 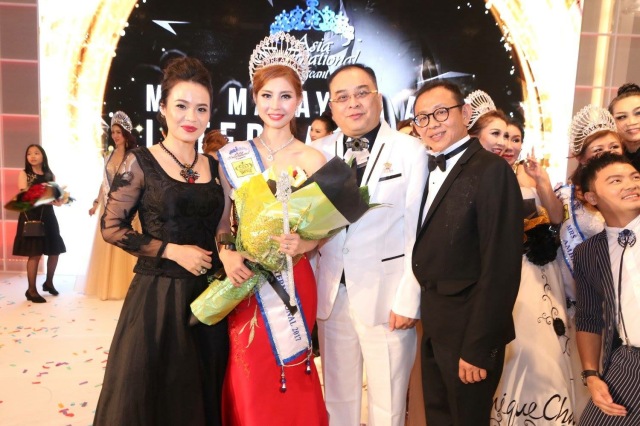 This entry was posted in Malaysian Beauties News. Bookmark the permalink.